Mythical Northern Lights – sparks from power animals or messages from the souls?

The Northern Lights, the colourful light pattern dancing in the northern sky, have amazed and fascinated people throughout history. They still attract huge numbers of tourists to Lapland to admire the Aurora Borealis. In Finnish folklore, there are several birth stories for the northern lights and they also have many different names. What they have in common is that they were often associated with something dark and gloomy.

Science explains that the northern lights are caused when charged particles from the solar wind hit the Earth’s atmosphere. The northern lights are visible the closer you are to the poles, so in Finland they are most common in the Lapland sky during the winter on clear nights. They can also sometimes be seen further south in Finland, and there are historical records of sightings even in the Southern Europe.

In the past, the peoples of the north revered and feared the northern lights. No reasonable explanation was found for them, so they told stories of supernatural powers or gods.

The magical light phenomenon has been seen as the dancing souls of the dead or as a gateway to the afterlife. In some beliefs, they have heralded the end of the world. In Finland, too, it is believed, among other things, that the northern lights can predict or that they themselves predict difficult times.

For the Koltta Sámi, the aurora borealis was the blood pouring out of those who suffered a bloody death. Siberian peoples believed that it was the blood splashed into the sky when the deceased played ball or rode a horse. In Norse mythology, the aurora borealis was the glitter emanating from the armor of the Valkyries as they flashed across the northern night sky. According to some folktales, the northern lights were practically just the reflections of a campfire or a torch.

In Sámi folklore, the northern lights were born when a fox waggled its tail against snow, sending sparks into the sky. The Finnish word  for aurora borealis, “revontuli” originates from an old Eastern and Northern Finnish folklore. It tells about a mysterious fire fox (tulirepo), lurking in the forests and running on the fells. The fox was a target of every hunter because it was believed that the fox will bring riches, power, and happiness.

The voice of the fire fox was said to be eerie. It echoed through the night and kept people inside their houses. According to the old folk, the sound came from when the fire fox howled at the sheep, so that they would get up, and reveal their position to the fox.

The northern lights have also been associated with hunting in other tribes. The Inuit used them to determine the whereabouts of the prey or whether the next day’s hunt would be profitable. The Scandinavians used them to predict the catch of fish.

The message of colors and the hum of sounds

The most typical colors of the northern lights, pale green and blood red, have also got their own stories. A pale green glow is associated with the dead. The red glow, on the other hand, reflected the struggle of the spirits of soldiers who died in battles with the giants.

Many people say that they hear strange sounds in connection with the northern lights, such as humming, crackling or popping. However, the scientific world, including NASA, has concluded that the sounds cannot be connected to the aurora borealis as they happen at a height over 80 meters and human ear cannot hear that far up.

A Finnish professor of acoustics at Aalto University, was troubled by the contradiction between people’s stories and science. He decided to examine this and set off with his equipment into the wilderness of Lapland to measure the sound world of the northern lights.

Based on his 20 years of research, Laine has come to the conclusion that during the aurora borealis, a wide variety of sounds can be heard from the sky, such as bangs, crackles and sharp pops. According to his theory, the sounds of the northern lights are generated in the inversion layer at an altitude of about 70 meters – much lower than the light phenomenon itself. The scientific world has gradually begun to accept this theory. The researcher is happy that people’s stories and science have finally met, and the narrator of the sounds is no longer considered a bit crazy.

And this also brings reassurance to those of us who have known it all along: the Northern Lights are speaking to us – one way or another.

A power animal – what is it? The concept might be strange to many of us.At school, we don't learn what a power animal is, because weste...

END_OF_DOCUMENT_TOKEN_TO_BE_REPLACED 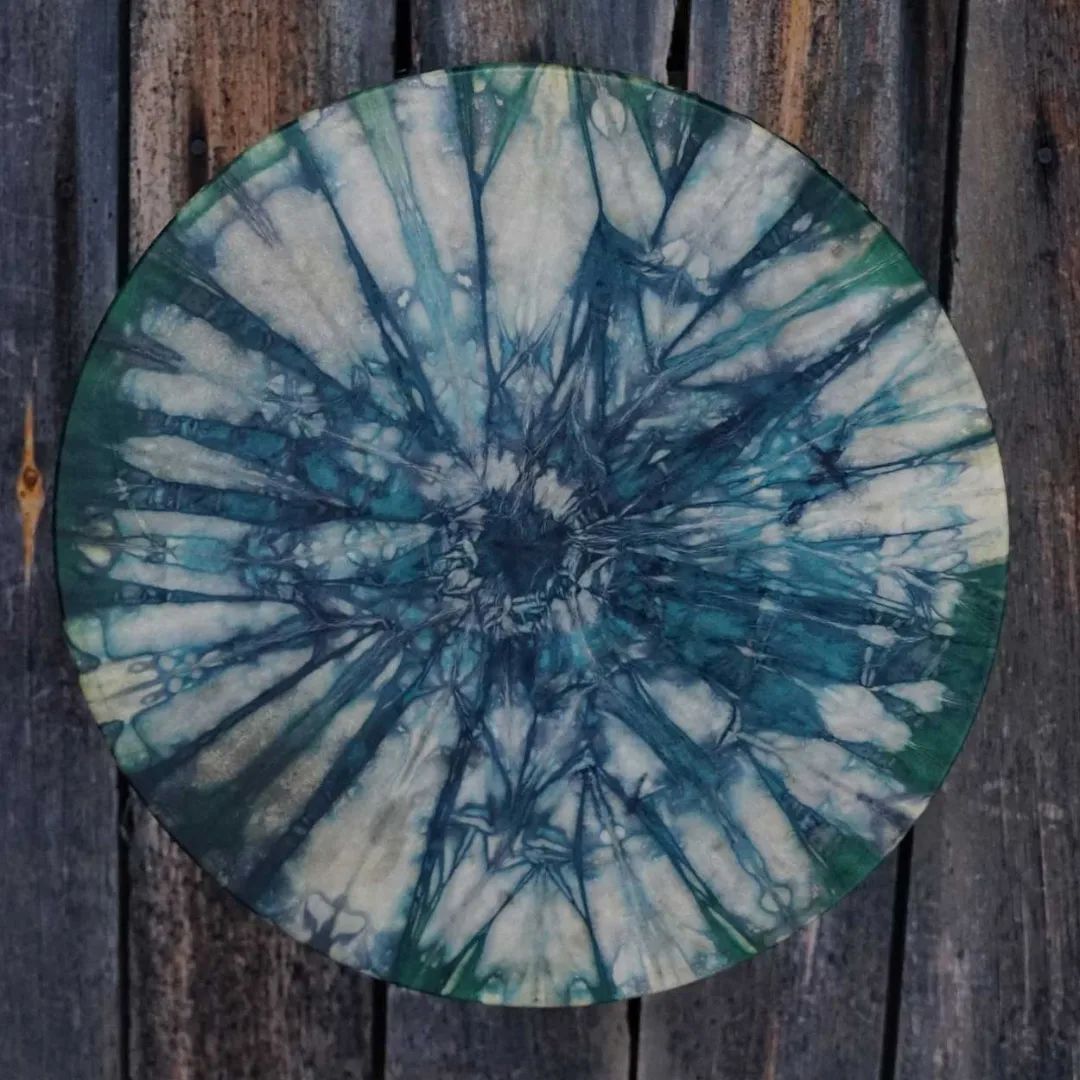 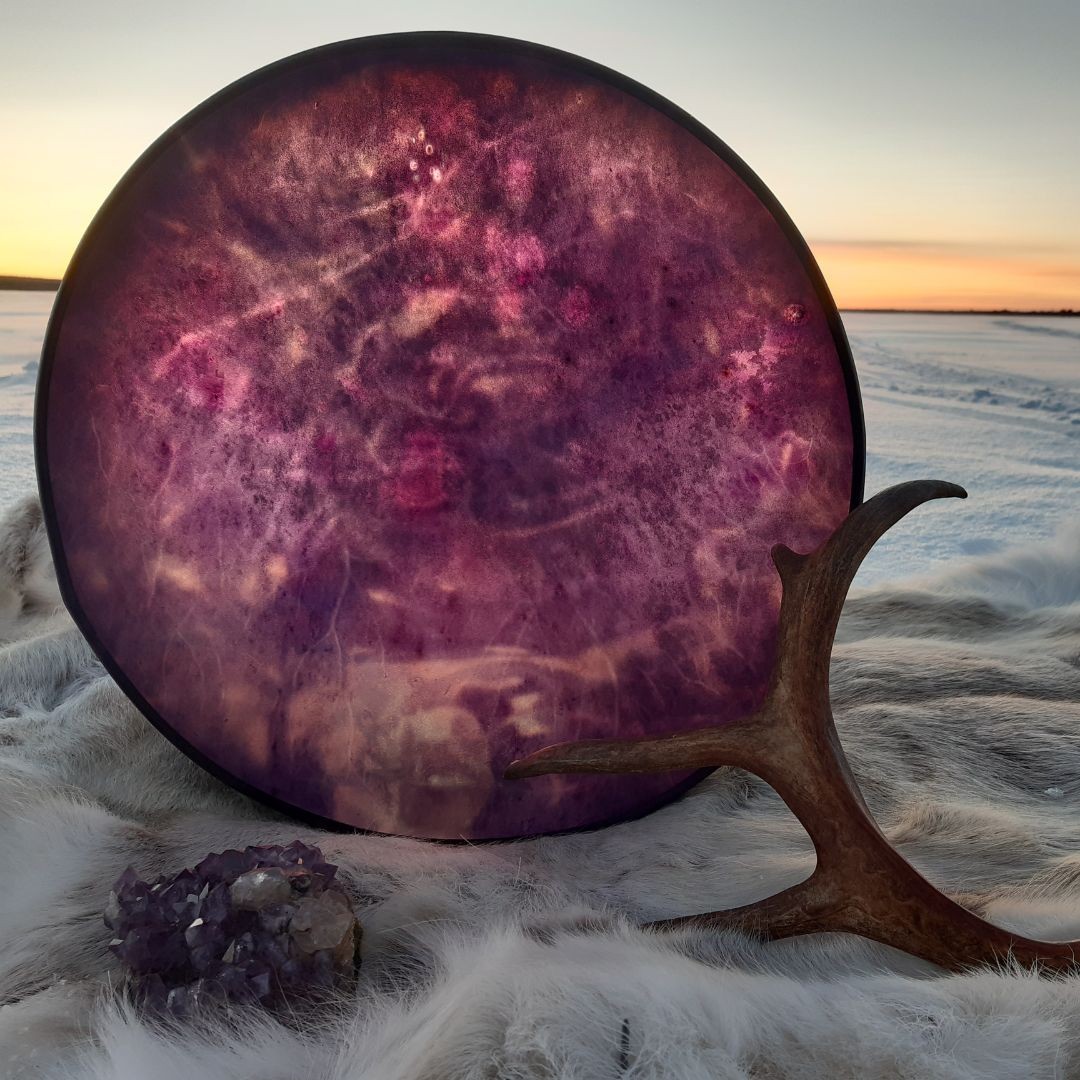 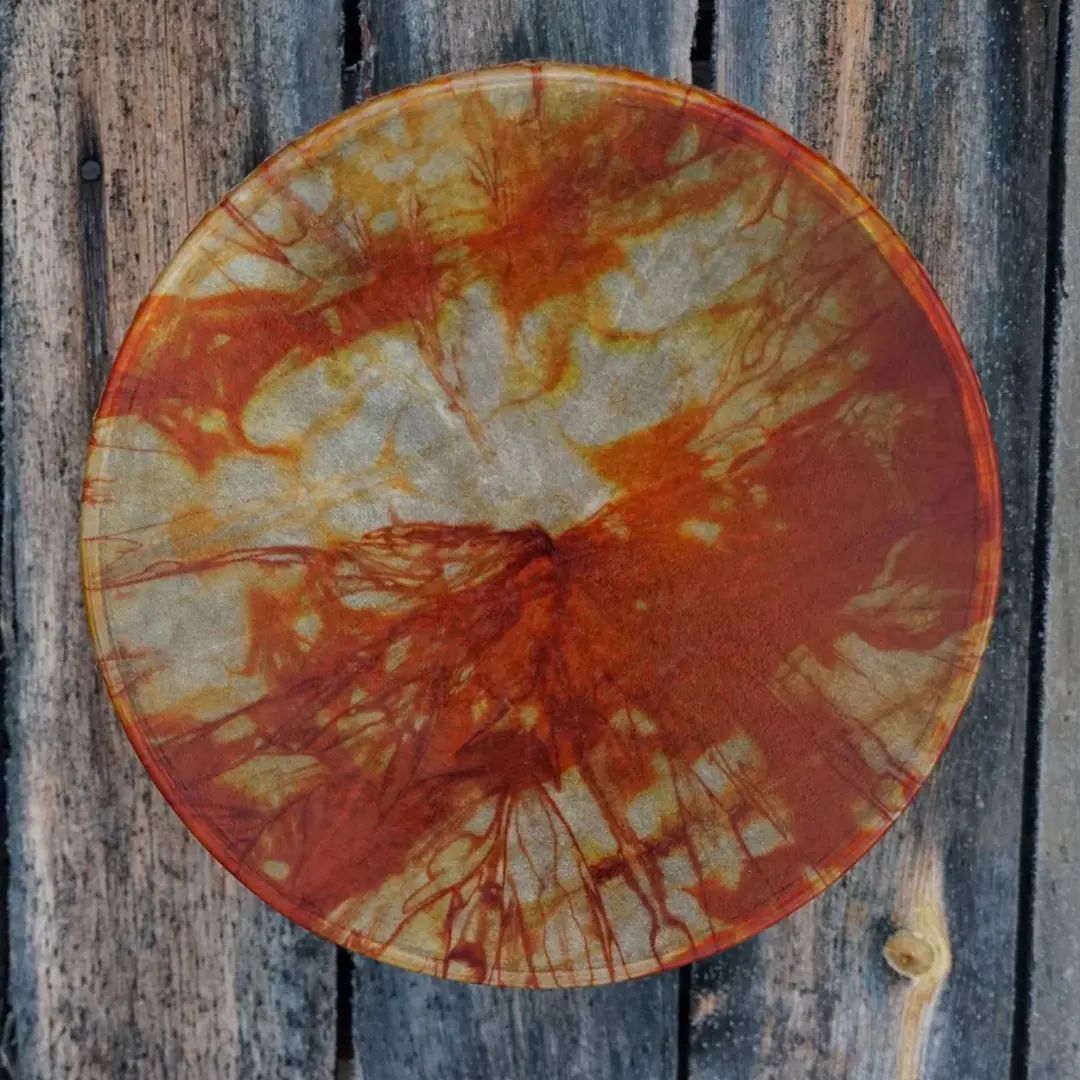 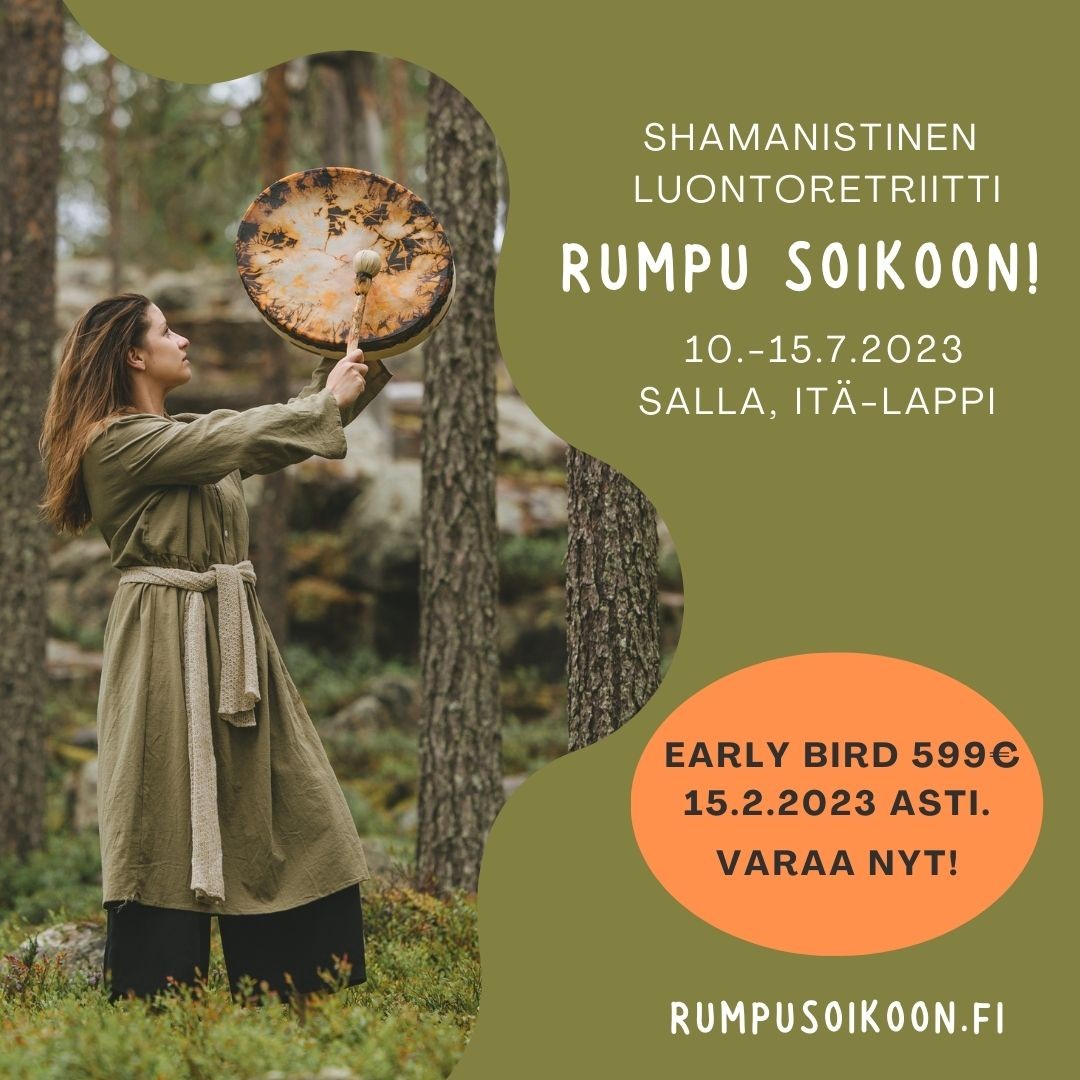 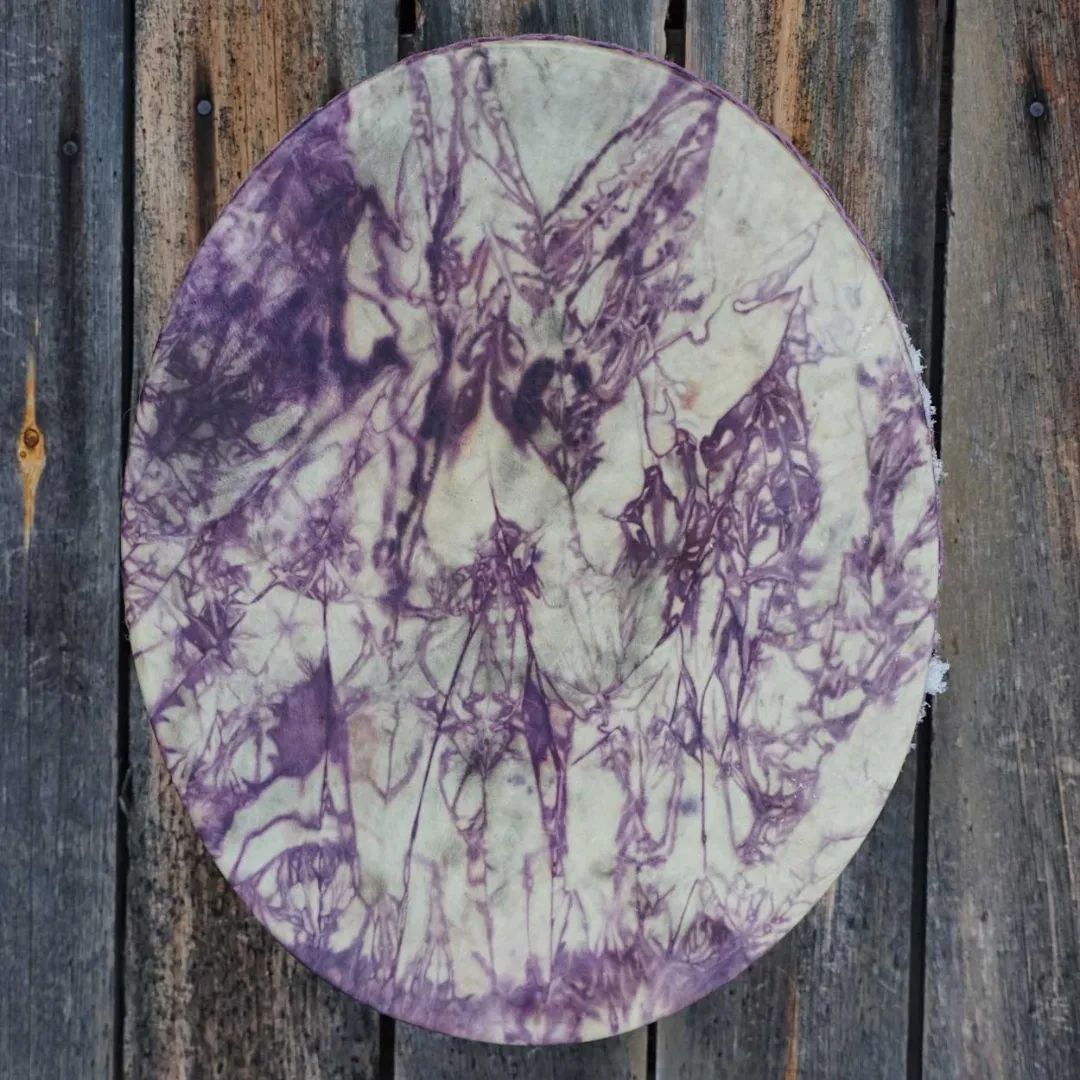 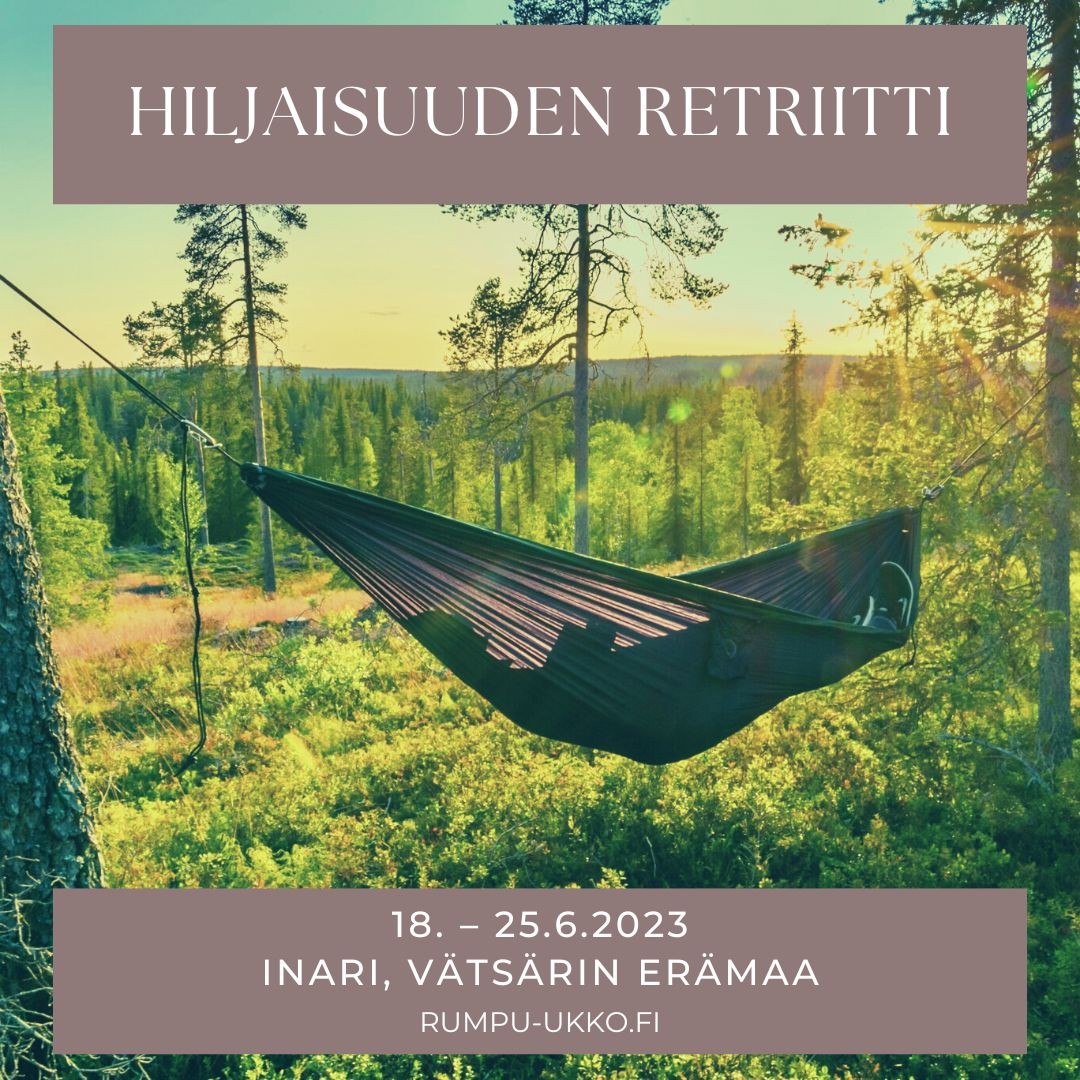 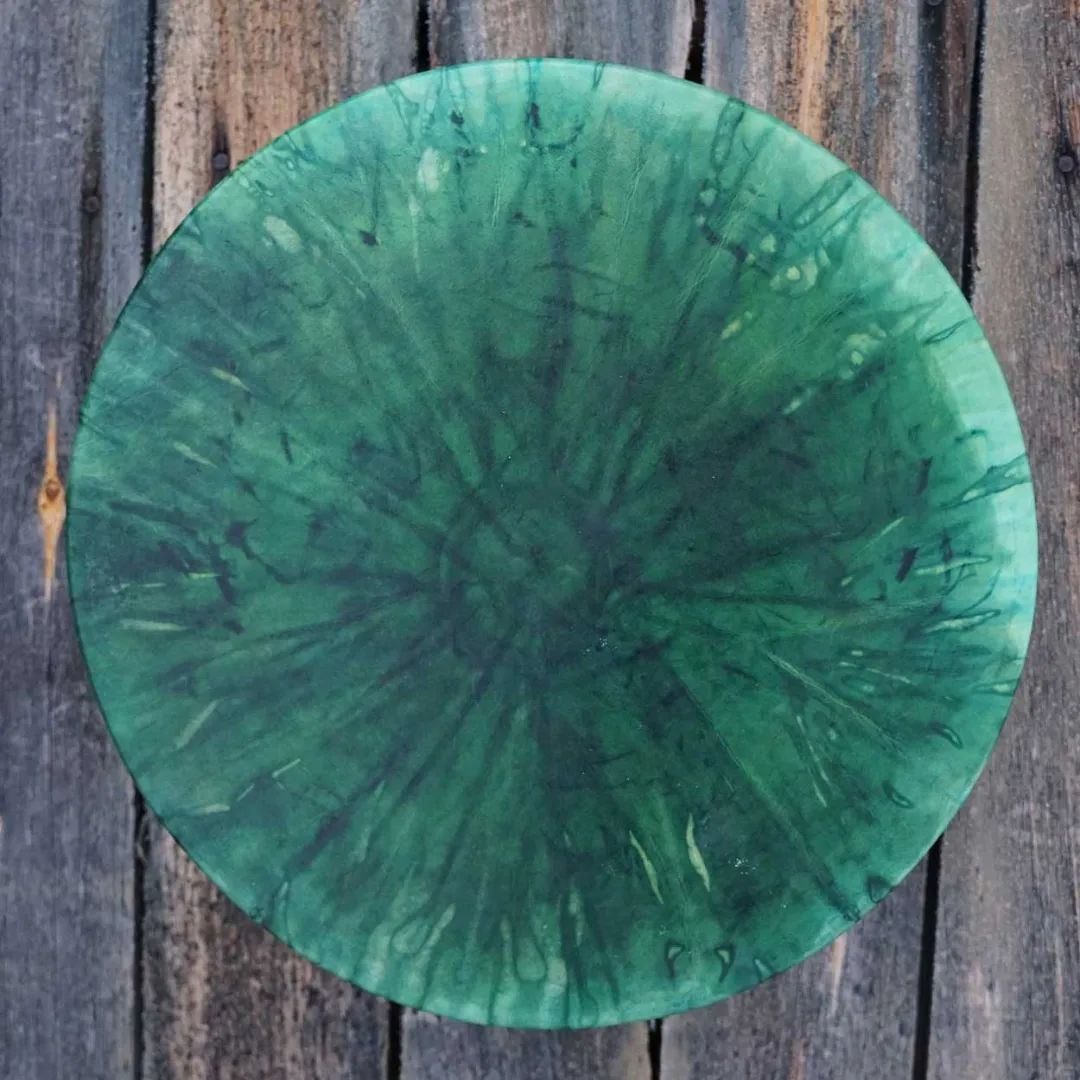 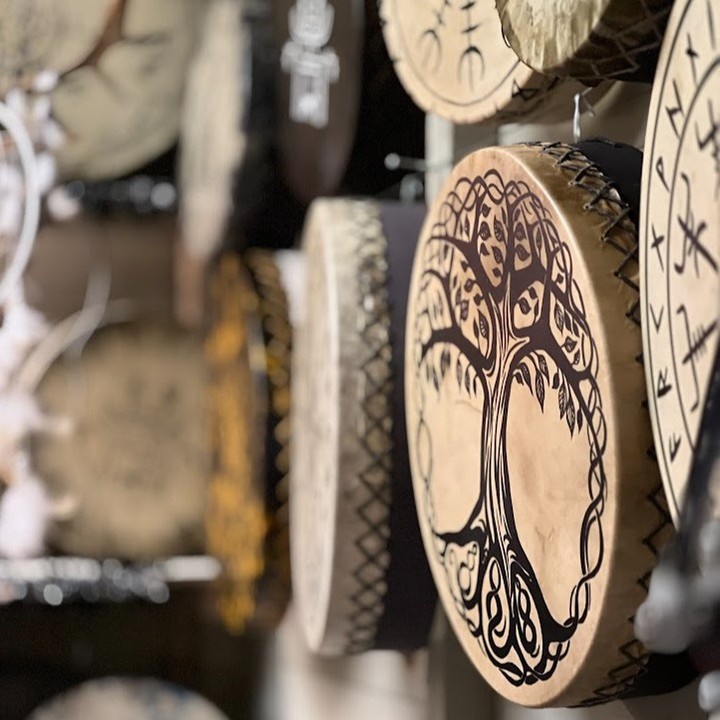