The drum of a Sámi shaman or witch (´noaidi´ in Sámi language) was both a mystical and a magical instrument. The elaborate and mysterious patterns of the witch drum both represented the Sámi worldview and provided answers to questions and solutions to all kinds of problems.

The Sami have had a very advanced drum culture. The drums have been richly illustrated and the symbols have been very difficult to interpret, especially outside the Sámi culture. The secrets of the patterns were known only by the wizard who controls that particular drum, so with 100% certainty we can only make the best estimates.

The Sami witch drums have been either ring drums or wooden bowl drums. In Swedish Lapland were used mainly bowl drums, in which the leather was stretched over a hollow bowl of pine. In Finland drums were mostly oval shaped, with the largest ones being up to 70-80 cm in diameter. Kemi’s Lapland drums were one of the largest and most elaborately made.

The symbolism painted on old witch drums depicted the spiritual values of nature and the relationship between man and nature. The figures represented both the cultural and witch’s own personal worldview as well as the common narrative world and characters such as spirits.

From the Sámi point of view, “nature was alive, meaning that every important natural form such as fjeld, hill, lake, waterfall and meadow had its own local deity. Natural forces like the sun, thunder, wind and frost personified themselves as gods, and sickness and death were demons.” (Whitaker 1957, 296).

How and for what witch drum was used?

Noaidi (= Sámi shaman / witch) had both artistic and spiritual gifts. He was a healer, seer, singer, artist, spiritual leader, and ritual expert. Typically, the most important task was the mental cure of illness. The witch drum was their personal tool that no other person could use or control. It is said that when the enemy entered the village, the witch was the first person to be killed. This was because the community was helpless without them.

The witch journeyed to the spirit worlds in a trance, to which they usually sank with drumming. A special drumstick was used for drumming, which usually resembled the letter T or Y. On top of the drum could be used “lotteries”, a kind of ring whose movement was considered to be the will of the spirits.

In the spirit worlds, the witch communicated with the spirits and power animals, and upon returning from the journey, they brought the answers and solutions here to the world of humans. How they did it, is only known by the witch.

END_OF_DOCUMENT_TOKEN_TO_BE_REPLACED 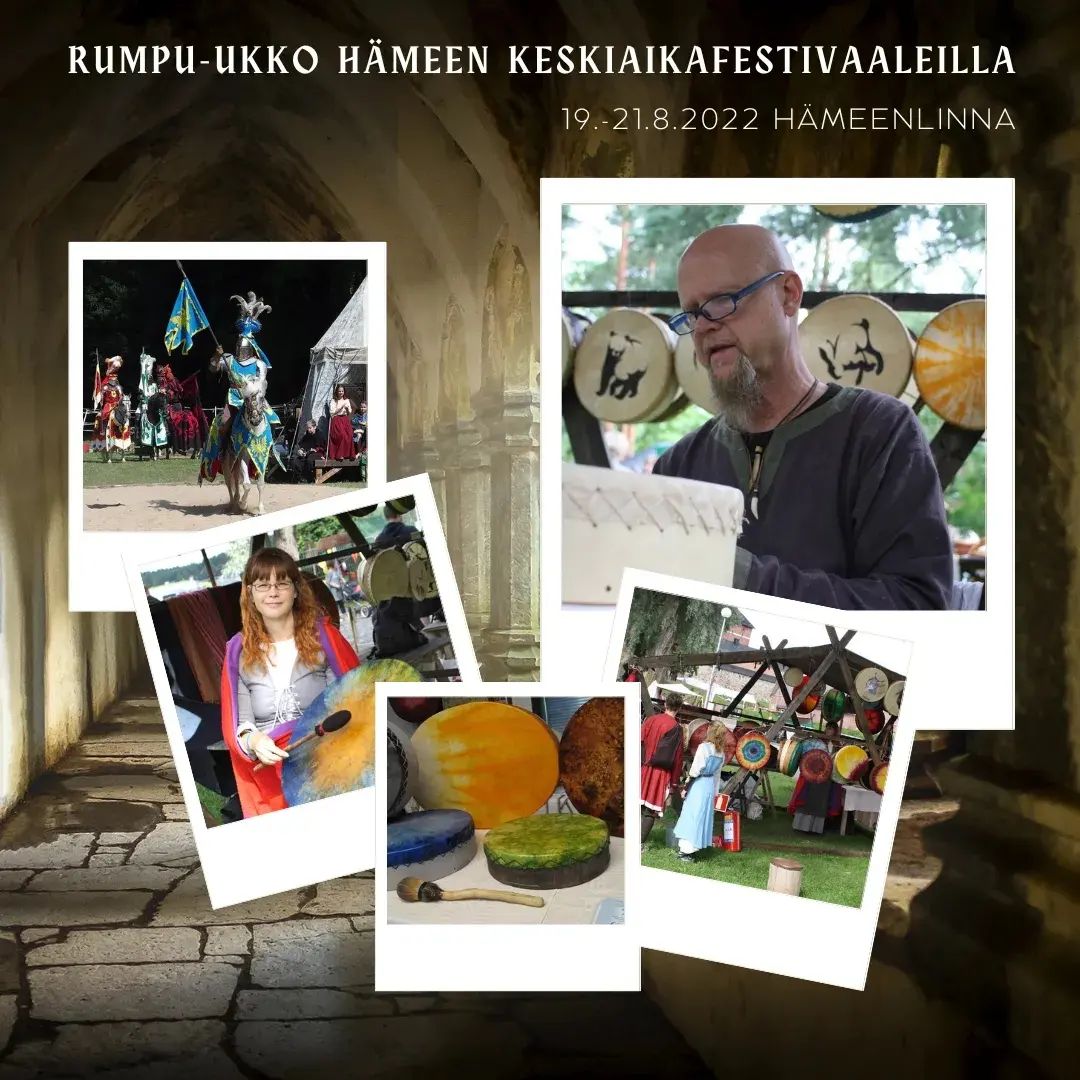 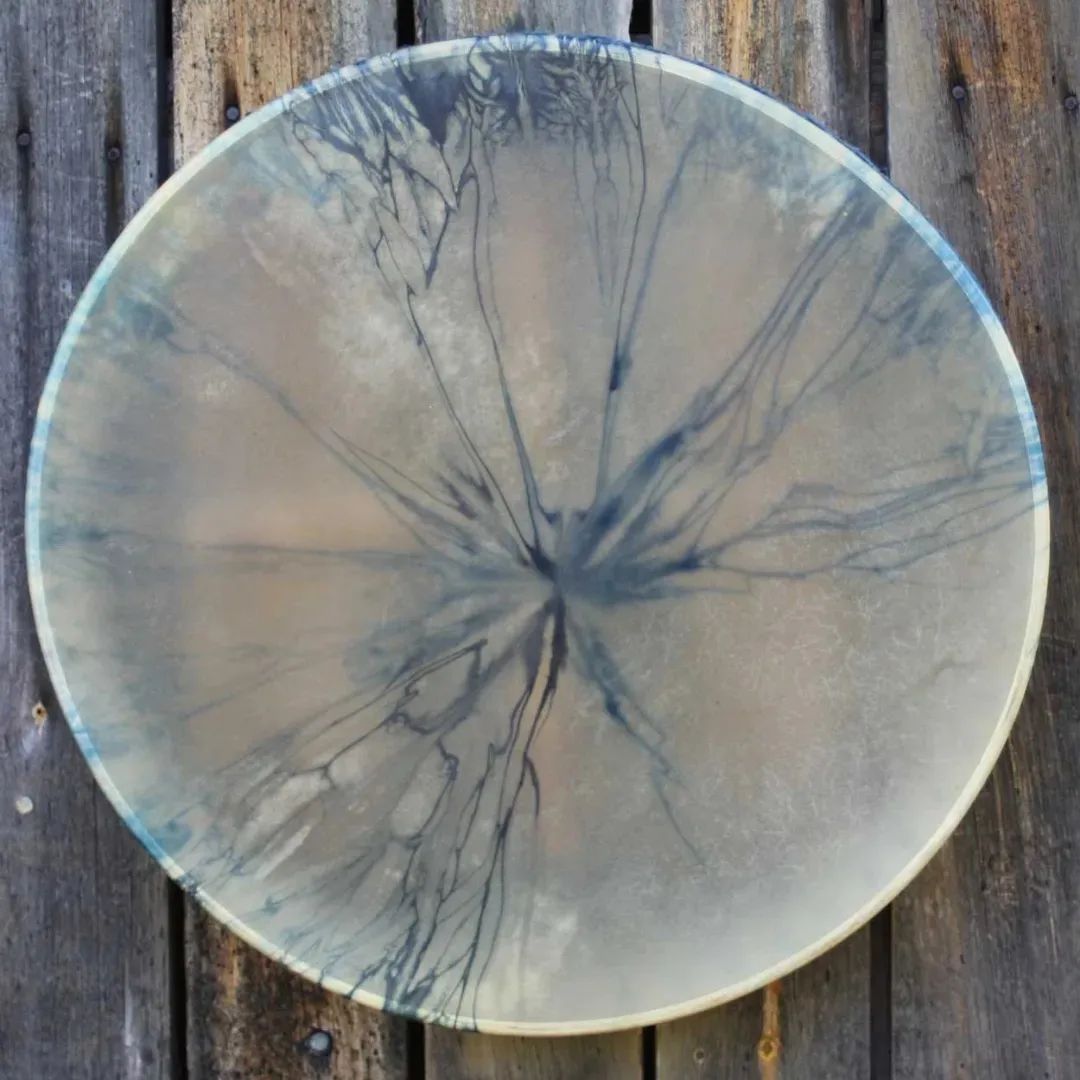 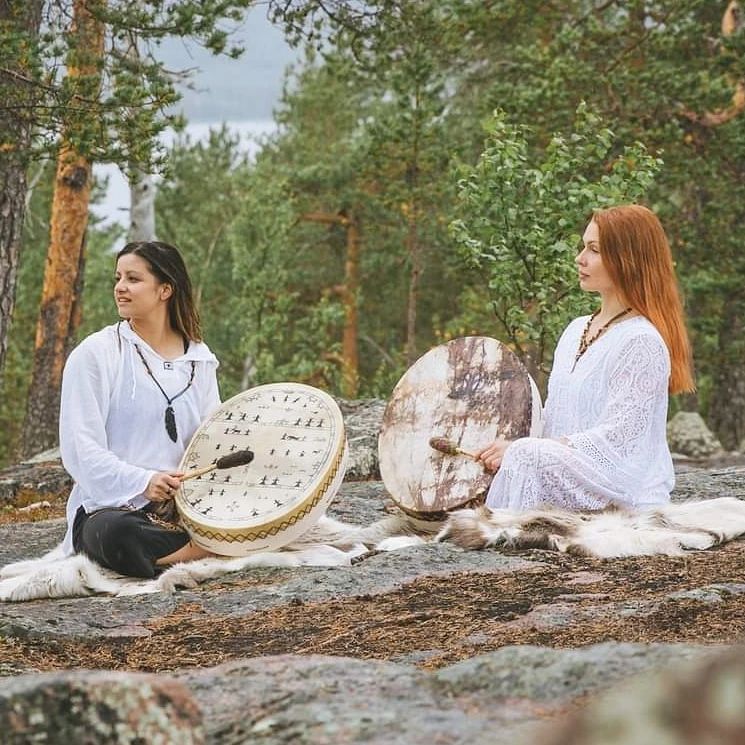 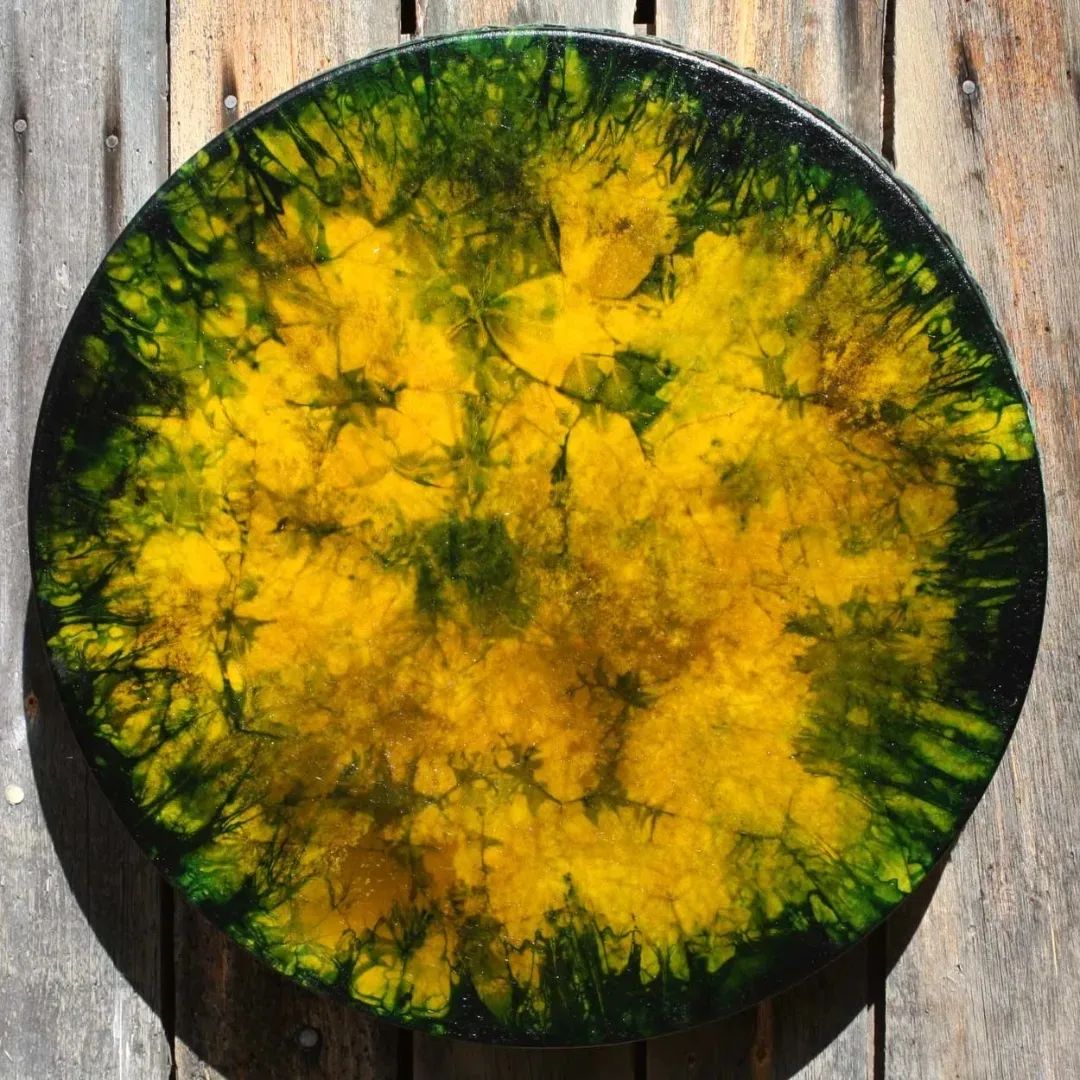 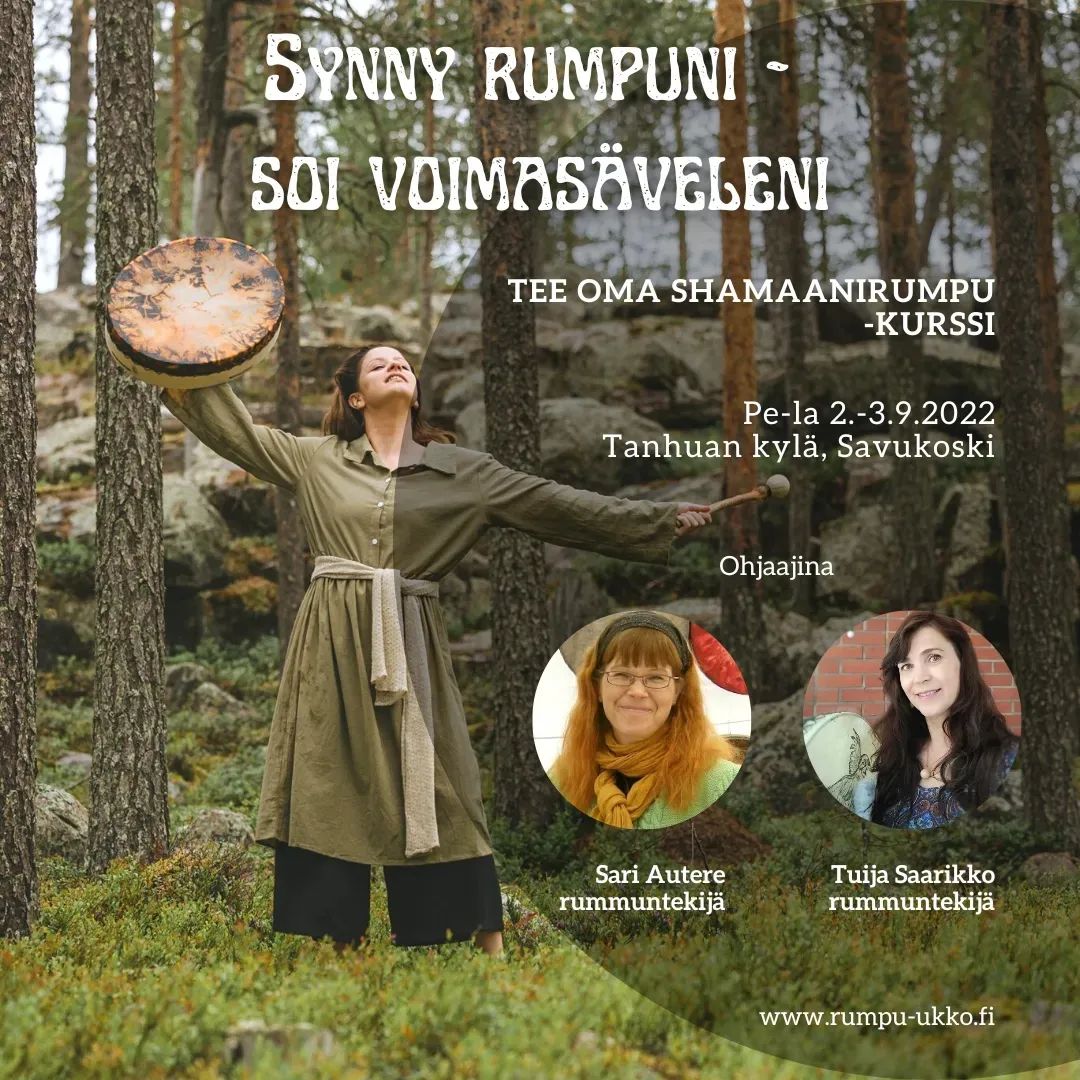 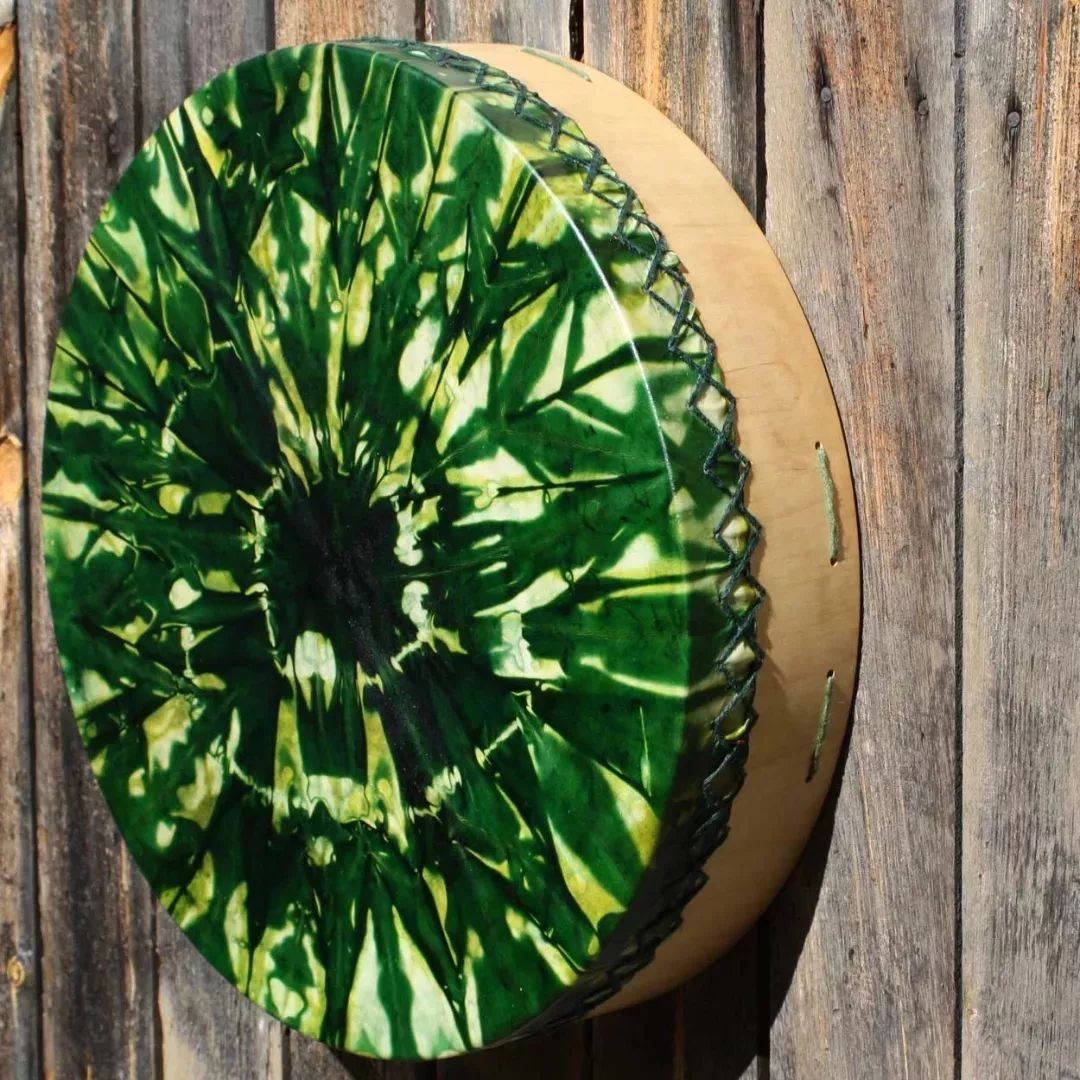 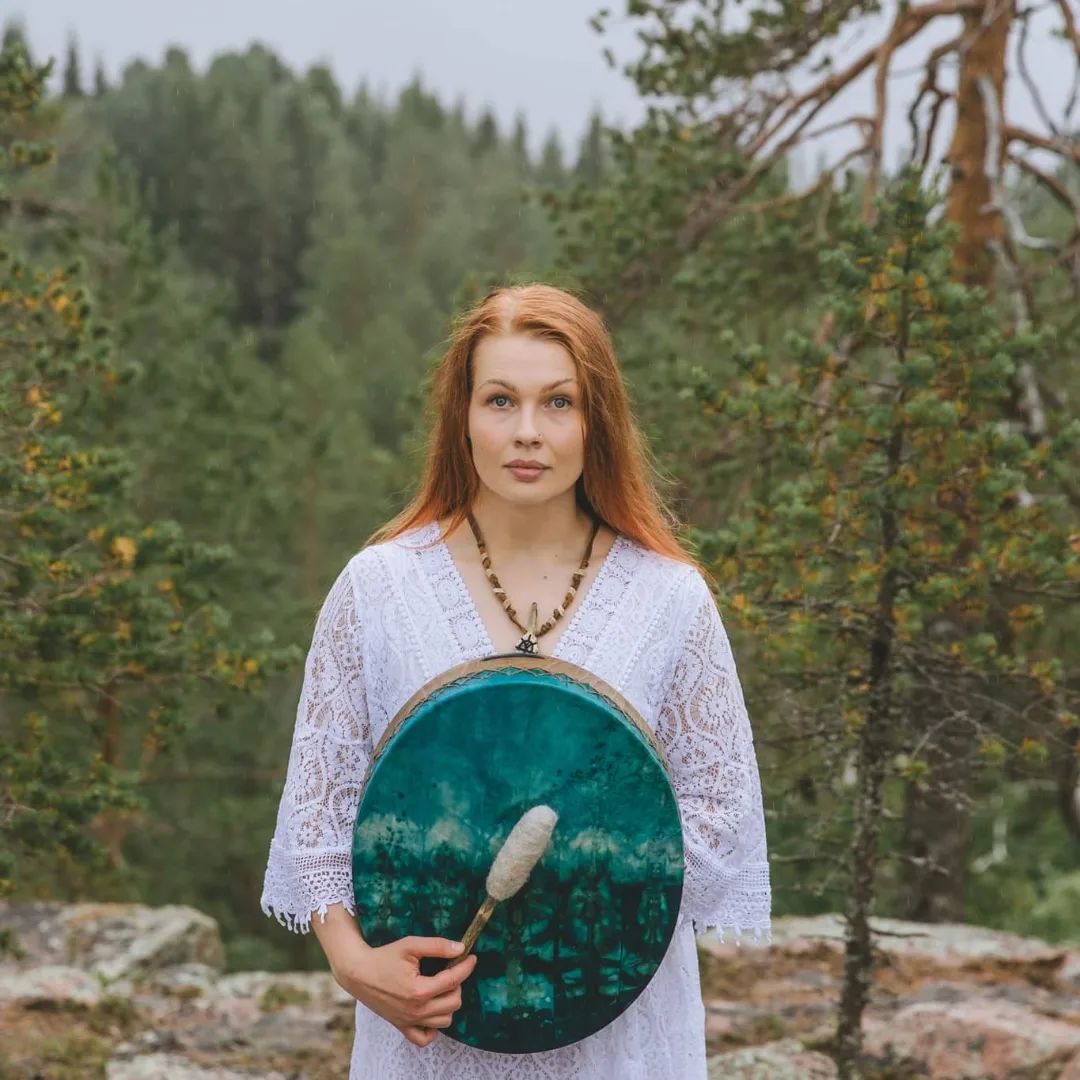 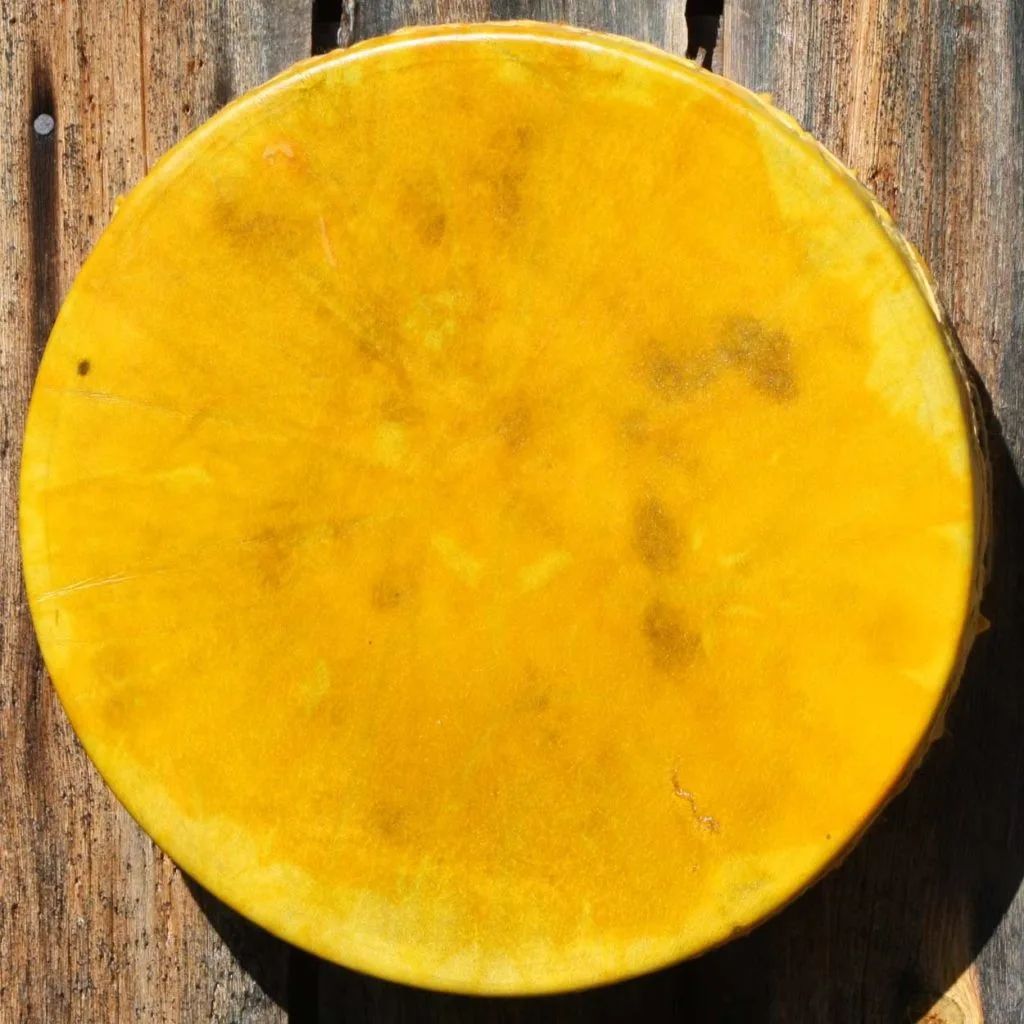