We have all heard of the blood-thirsty Vikings who ransacked many countries, but they also left their mark geopolitically and influenced many cultures and languages. Who were the Vikings and what did they believed in? In this article we will take a peek into the beliefs of the people who ruled the territories of present-day Norway, Sweden and Denmark from about 793-1066 BCE.

When talking about Vikings, the first thing that comes to mind for many is war, then maybe expeditions. It must be remembered that not all northern men were warriors, but also farmers, blacksmiths, shepherds and merchants. It was not unusual for a farmer or fisherman to go on a raid to return to his old home and profession afterwards as there were only a few professional soldiers. However, the seafaring skills of the northern peoples and the advanced shipbuilding know-how played a big role in the Vikings’ success.

The Vikings from the Danish region steered their ships to the east coast of England and western Europe, all the way to the Mediterranean Sea, to the north coast of Africa. From the area of ​​present-day Sweden, the expeditions extended along the rivers of Eastern Europe all the way to the Black Sea and the Caspian Sea – there was a phase when the entire Kiev area was in the possession of the Swedish Vikings. But the most famous Vikings left the Norwegian fjords to conquer the world, men whose names we still know today, such as Erik the Red and Leif Eriksson. At least Iceland, England and Greenland – even North America – were part of their territory. But what was their religious culture like?

Creation story by the Vikings

Before creation, there was a place called Nilfheim. It consisted of ice, hail and fog and was located north of Ginunngagap. South of Ginunngagap is Muspelheim, the land of fire. It was inhabited by a giant named Surt, who ruled over the fire demons and fire giants. The Ginunngagap between Nilfheim and Muspelheim is a great void.

In Nilfheim, more precisely in Hvergelmir, there is a source of eleven cold and icy streams. Everything living comes from there and returns there. From the south, from Muspelheim, lava and sparks went to Ginunngagap. Air from the north and south met, ice and fire, hail and lava together formed a human-like being, Ymir. As Ymir slept, two more giants were born from his sweat, one of each gender, and one more, Thrudgelmir. These were the first hoar giants, the Jotuns. They were fed by the giant cow Audhumla, who had originated like Ymir.

Audhulma herself fed herself by licking a salty rock. Then something happened; human hair grew from stone. The giant cow continued to lick and the stone grew first into a whole head, then into a whole man. The man who came out of the stone was Buri, the first of the gods. Buri had a son named Borr, who married Bestla, the Jotunine. They had three sons, Odin, Vili and Ven. In time, the relationship between the original jotun, Ymir and the trio of brothers became strained and the brothers killed Ymir and most of the jotun; only two survived, Bergelmir and his wife. All subsequent Jotuns are descended from them.

The birth of the world

The world was born from the remains of the slained Ymir. The brothers dragged the remains of the giant to the center of Ginunngagap and created the world – Ymir’s blood became water, flesh became earth, bones became mountains, teeth became stones, hair became grass and trees, and eyelashes became Midgard, the middle earth, the abode of humans. While the brothers were building the world, worms emerged from Ymir’s body and they became dwarves. The brothers told four of the dwarves to hold the sky in place. The dwarves were Nordi, Vestri, Sundri and Austri – North, West, South and East.

The first people, a man and a woman, were born from two logs the brothers found while walking on the beach. Odin gave the logs spirit and life, Ven mind and intelligence, and Vili form, speech and feelings and senses. They named the man Ask and the woman was named Embla. It was decided that they would live in Midgard.Later on, a Midgardian man named Mundilfari had two children so dazzlingly beautiful that he named them Mani and Sol. The gods were disgusted by such self-sufficiency in a man, and they took the children away from their father and placed them in the sky as the sun and the moon.

In the Viking universe, there are nine worlds, on three levels. The first level has Asgard, Vanaheim and Alfheim. Midgard, Jotunheim and Svartalheim and Nidavellir are located in the middle, Nilfheim in the north and Muspelheim in the south. The giants live in Jotunheim, the gods in Asgard, the old Vanir gods in Vanaheim, the trolls of light in Alfheim, and the evil trolls of darkness in Svartalfheim, hiding underground from the sun. Midgard, as mentioned, is the abode of living people.

Valhalla, home of the fallen Vikings, is located in Asgard. Half of the dead warriors end up here – the other half goes to the goddess Freya, who always gets to choose the best of the best. In Valhalla, ruled by Odin, warriors get to live the life they love, fight during the day and party at night. There is no death or injury in the battles of Valhalla, soldiers’ wounds are healed at the evening parties, the drink and food never run out – the waiters are wonderful Valkyries, whose love for sports is infinite.

The fierce reputation of the Vikings is certainly partly based on this belief – Odin’s feasts were probably not a bad prospect when going into battle.

The original Finnish version was written by Tuukka Kumpulainen and it was published on kuudesaisti.net.

If you liked to hammer your way to the Viking spirit, check out our powerful Viking drums.

END_OF_DOCUMENT_TOKEN_TO_BE_REPLACED

The snowy ravens of Alaska have been inhabited throughout the ages by a people called the Yupik. The culture of the Yupik had a lot of ...

END_OF_DOCUMENT_TOKEN_TO_BE_REPLACED

We are all Africans when we trace our DNA back to its roots. Humans originated from Africa about 60,000 years ago. The first religious ...

END_OF_DOCUMENT_TOKEN_TO_BE_REPLACED 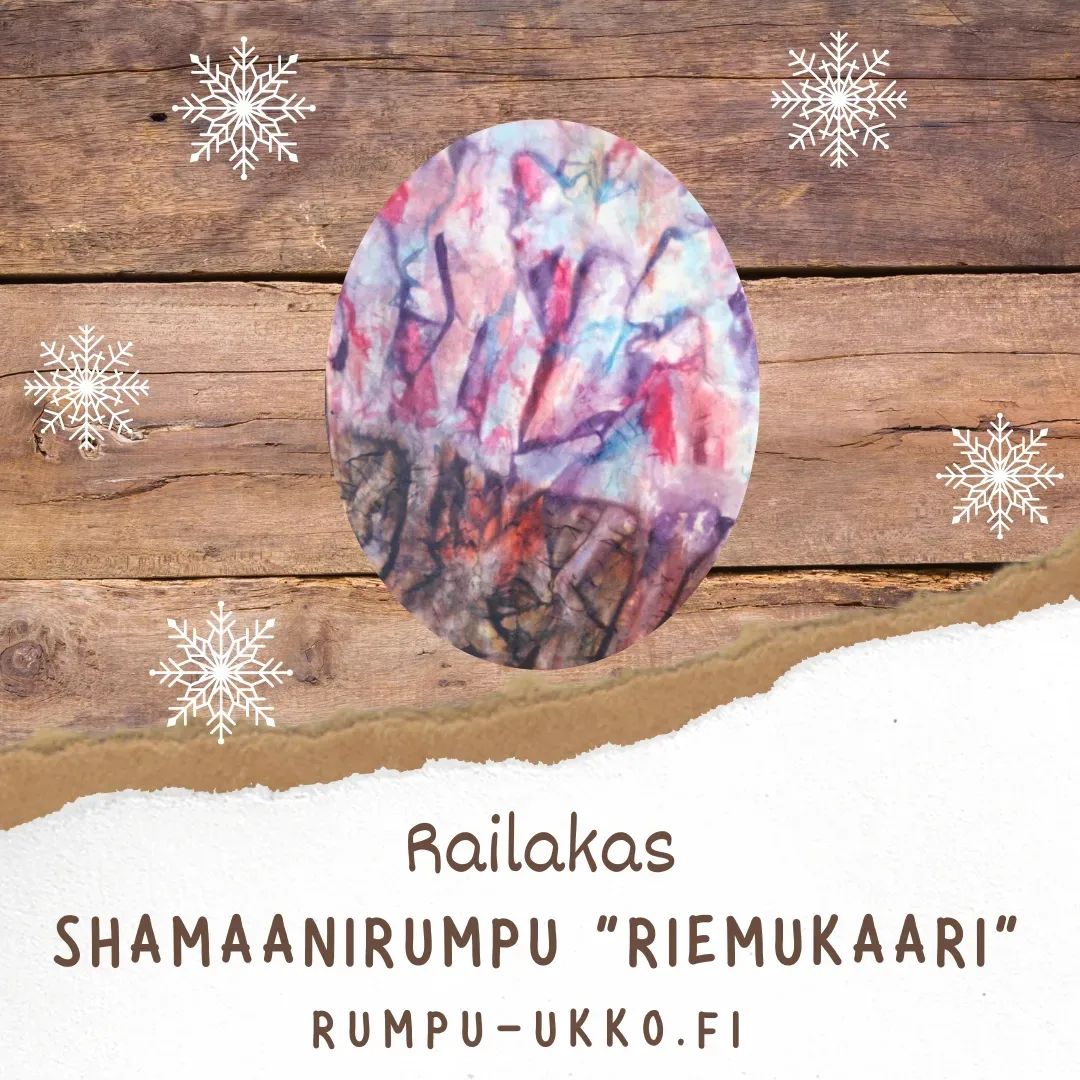 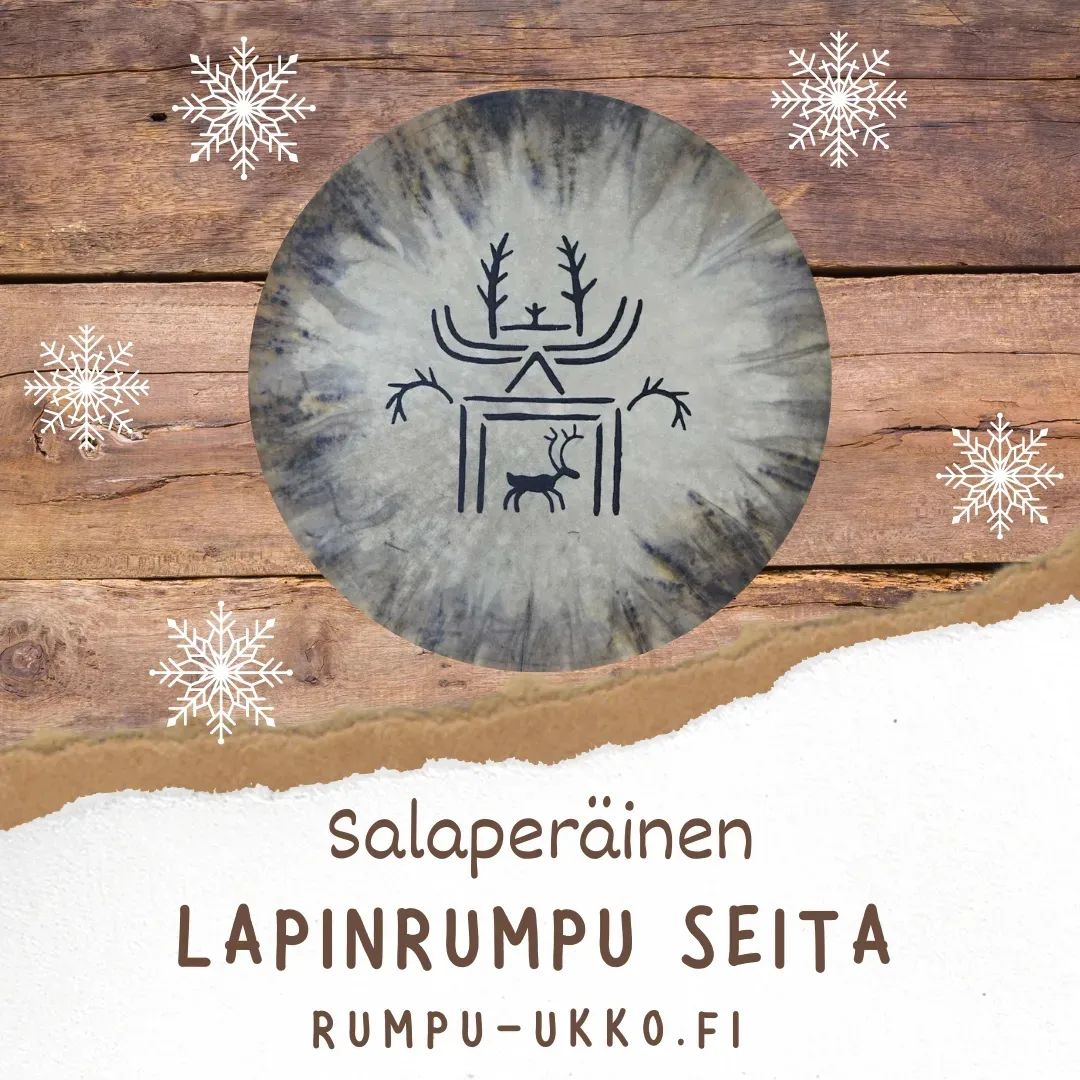 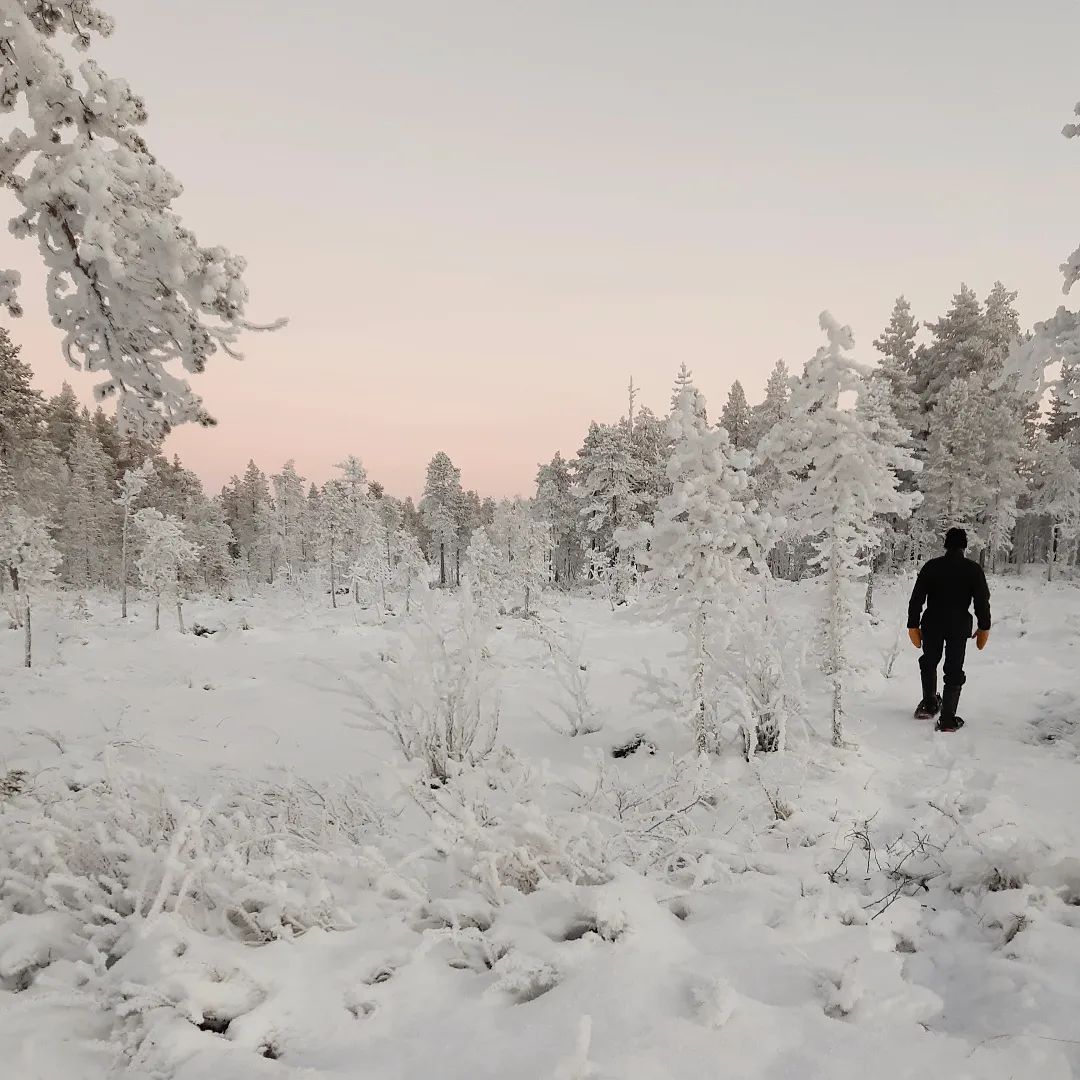 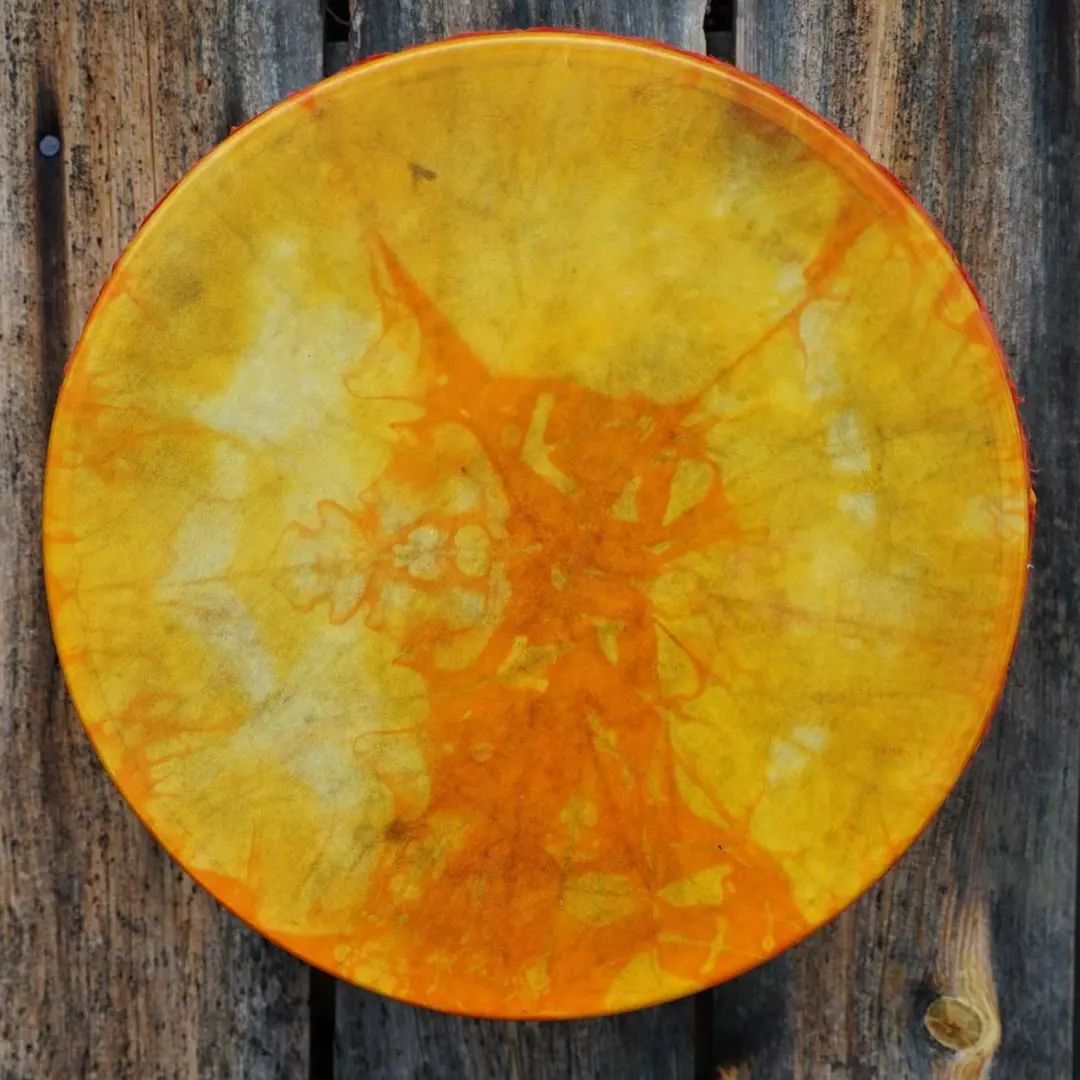 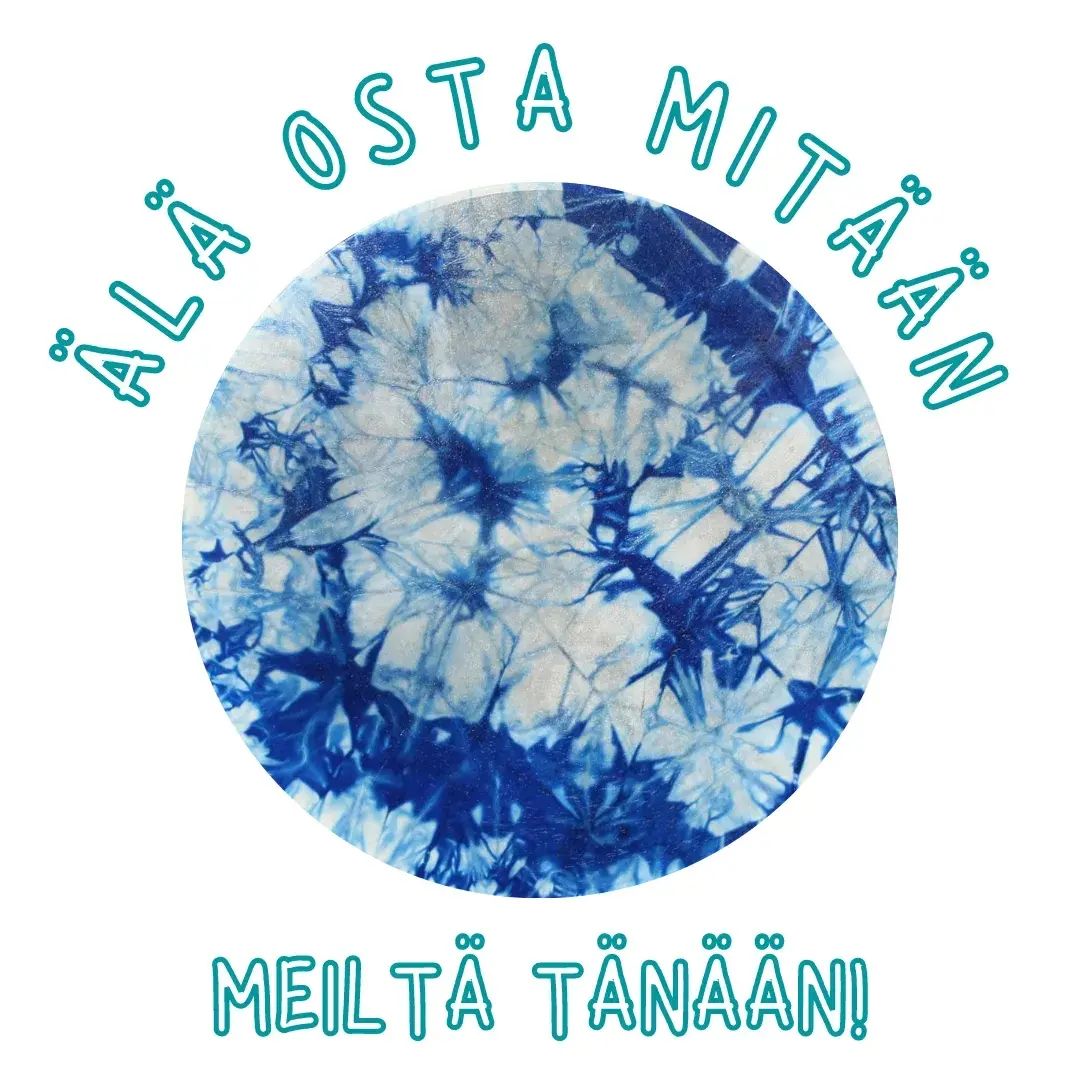 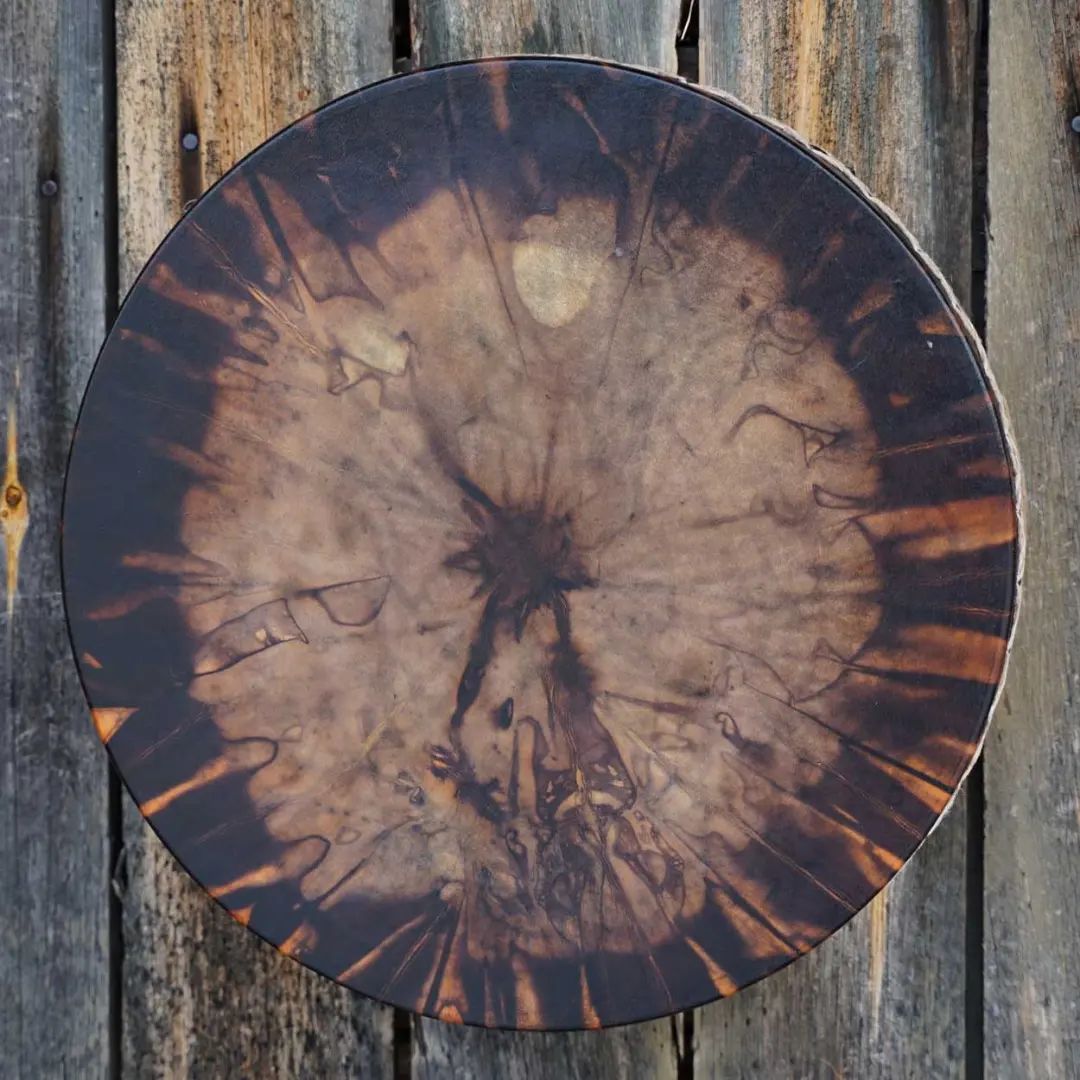 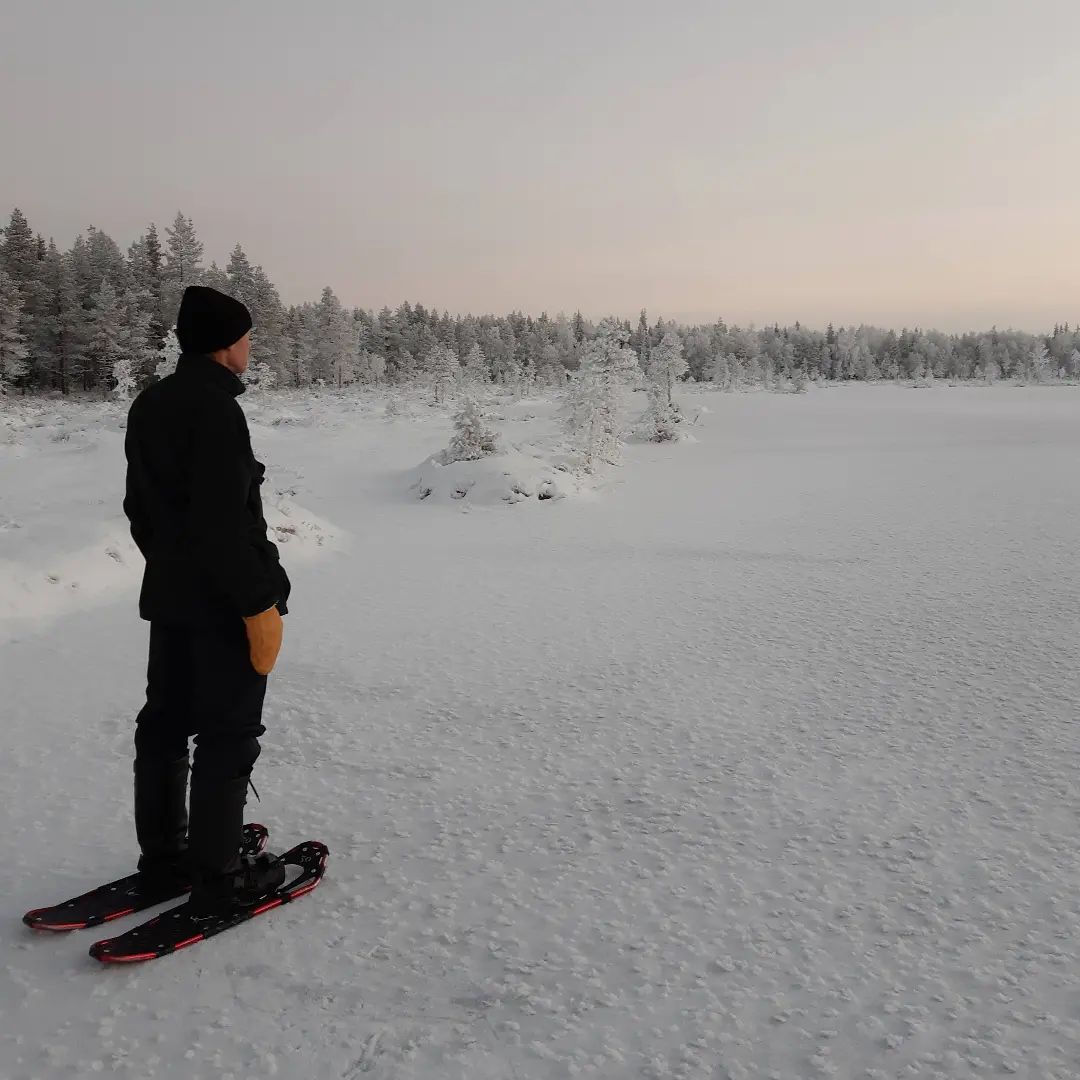