Shamanism could be a religion, a belief, or a world view, among other things. Many practitioners of shamanism have their own altar at home to use in ceremonies. What is the role of the altar in the life of a shaman, and what can a shamanic altar be like?

A shamanic altar can have many meanings. In general, the meaning is very personal to the builder, and an outsider may not understand the meaning of the altar by looking at it. It can be difficult for a non-believer to interpret the deepest essence of a shamanic altar if the altar does not always open to another shaman either.

However, for many practitioners of shamanism, the altar is a place for silence and meditation. It is a kind of haven of spiritual journeying. By the altar, the soul rests and it feels good.

A shamanistic altar can also serve as a focal point for a larger group. For example, a drum circle can gather at the altar.

There are many types of shamanic altars. It can be anything you like, but the starting point usually is that it includes only things that want to belong to it.

Here are some examples of the building blocks of a shamanic altar:

You could also add a figure of your own power animal or photos of loved ones to bring personality and positivity.

A shamanistic altar is still always exactly what it is meant to be. It can be big or small, fixed, or transportable. It can be ascetic, opulent, or something in between.

The altar does not have to be assembled right away either. It usually builds up over time. It is said that even a new temple does not immediately have the depth and atmosphere required for prayers: that will develop little by little.

A shamanistic altar doesn’t even have to be physical. Sometimes it’s already in you; all you need to do is to turn your look inwards.

The focus is on balance and purity

Despite the variety of altars, there are some basic principles that tend to be followed when building a shamanic altar. For example, many strive for harmony.

Often the four basic elements are represented on a shamanic altar: earth, air, water and fire. A balanced altar can have, for example, four candles depicting the basic elements. An altar with three candles would be out of balance.

Cleanliness is also an important element. The building of the altar is started with a clean table, and no objects other than those that belong to it are kept on the altar.

You can keep incense on the altar for purification purposes before starting a meditation or spiritual journey. Dragon´s blood incense is very common in rituals as it cleanses the space and banishes evil. Cedar incense can also be used for cleansing for its calming and balancing qualities.

In summary, a shamanic altar is basically like any other altar. It has many faces but the most important thing is that the altar resonates with you.

END_OF_DOCUMENT_TOKEN_TO_BE_REPLACED 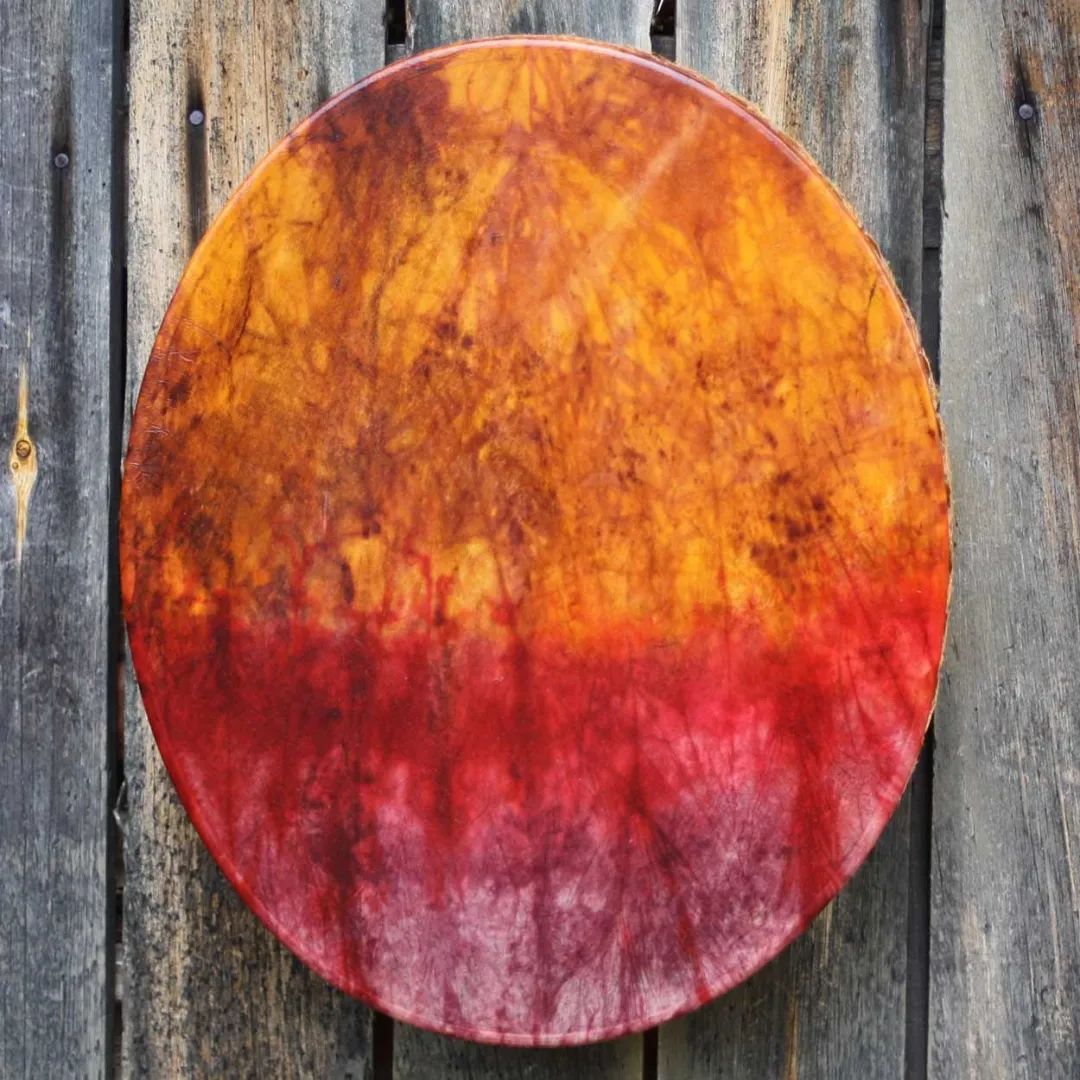 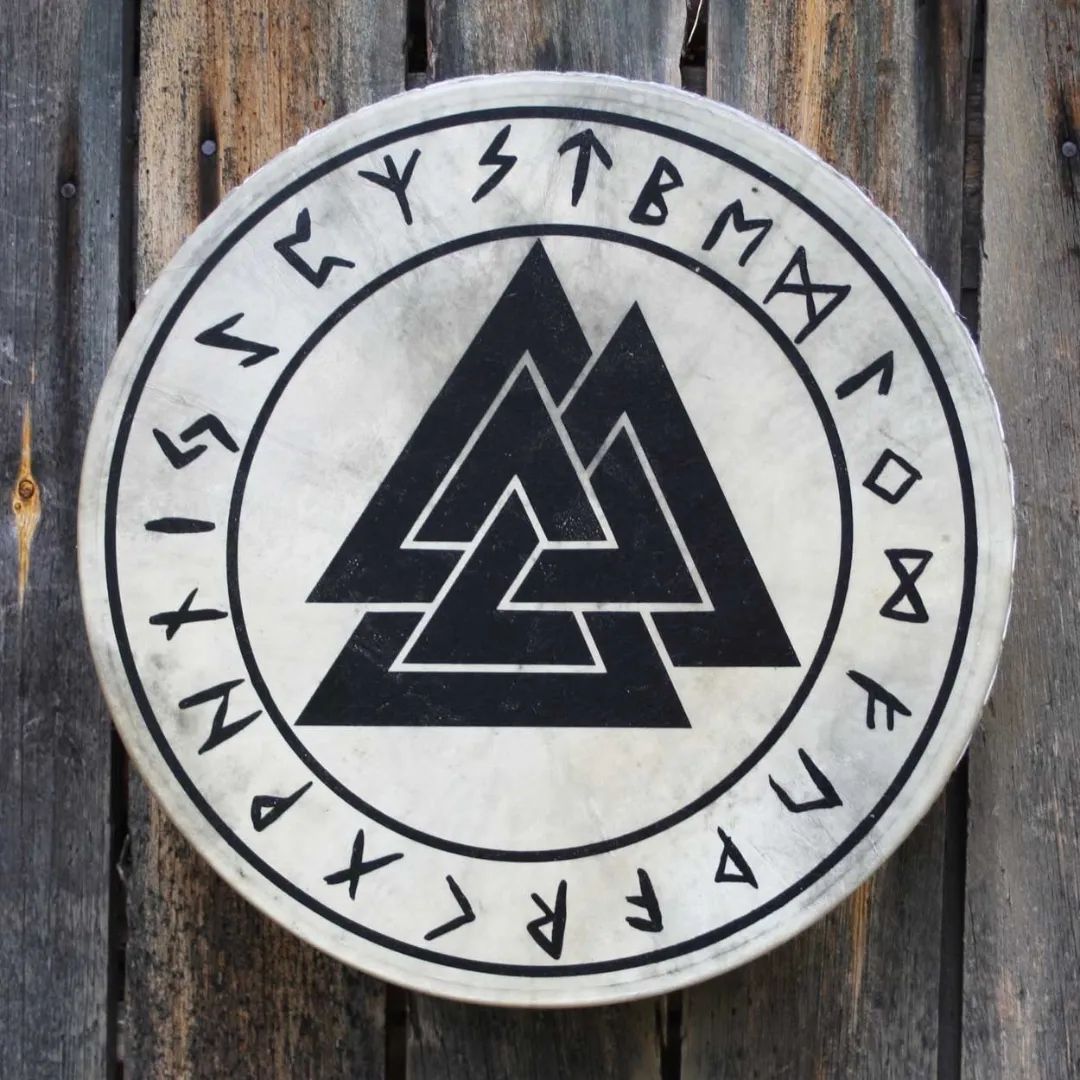 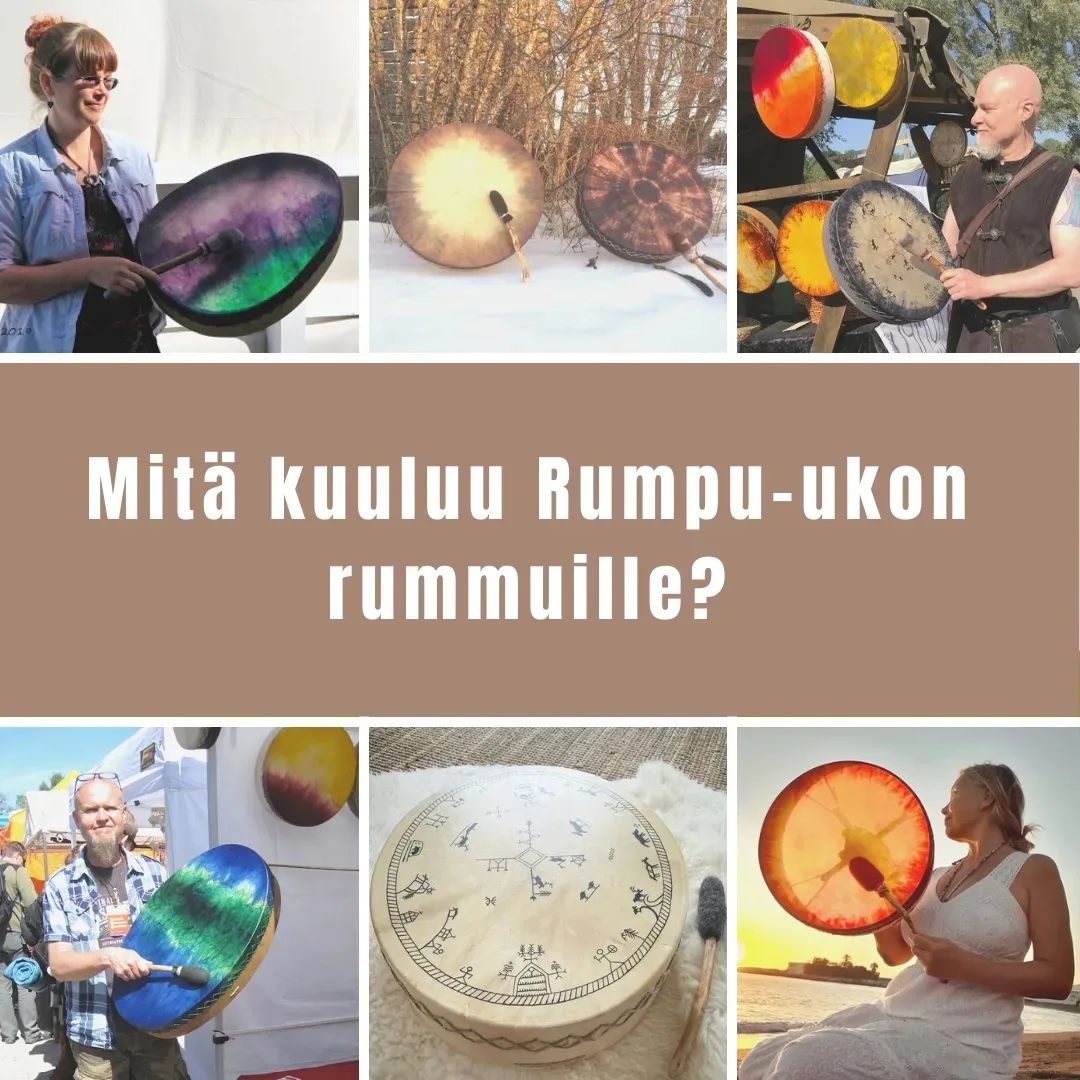 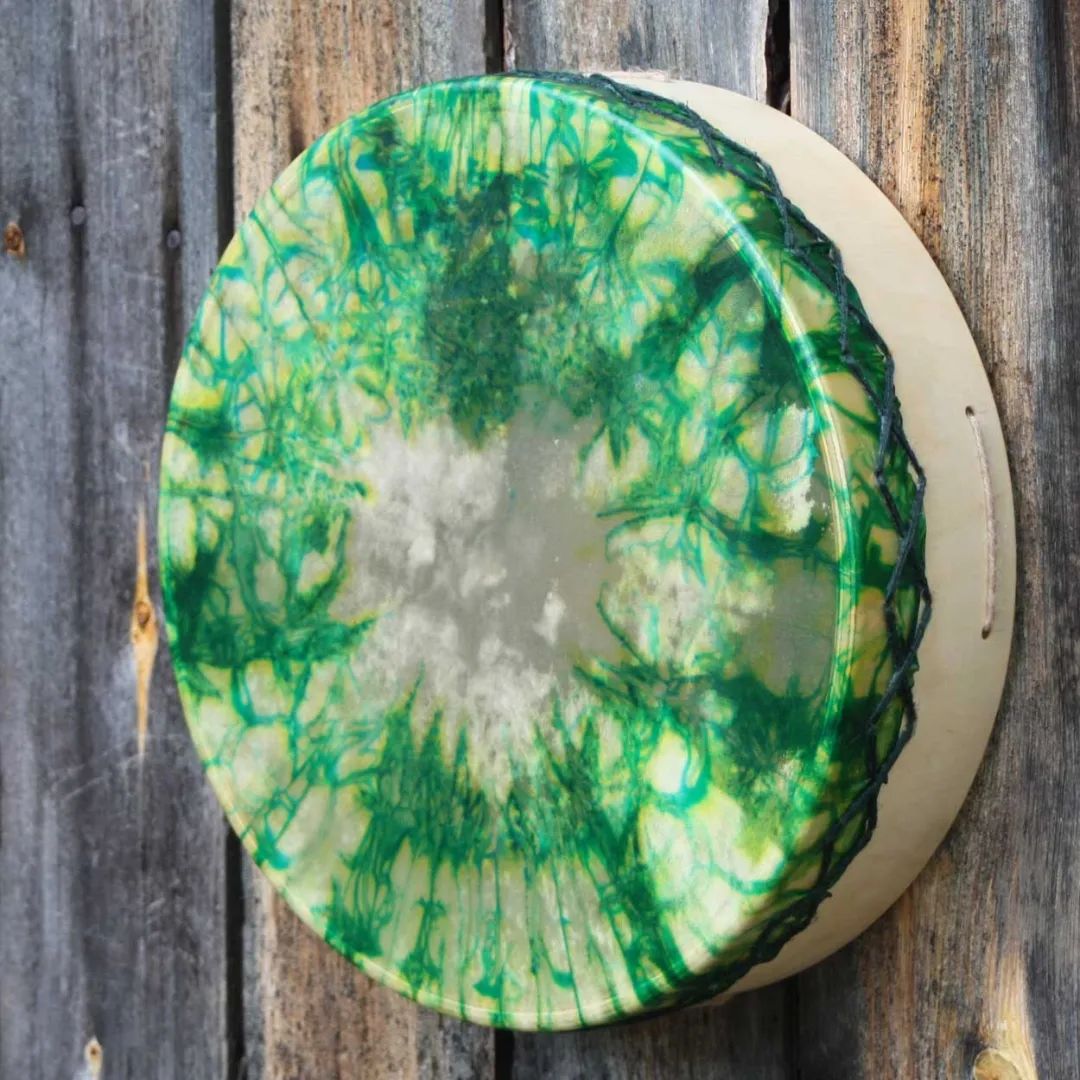 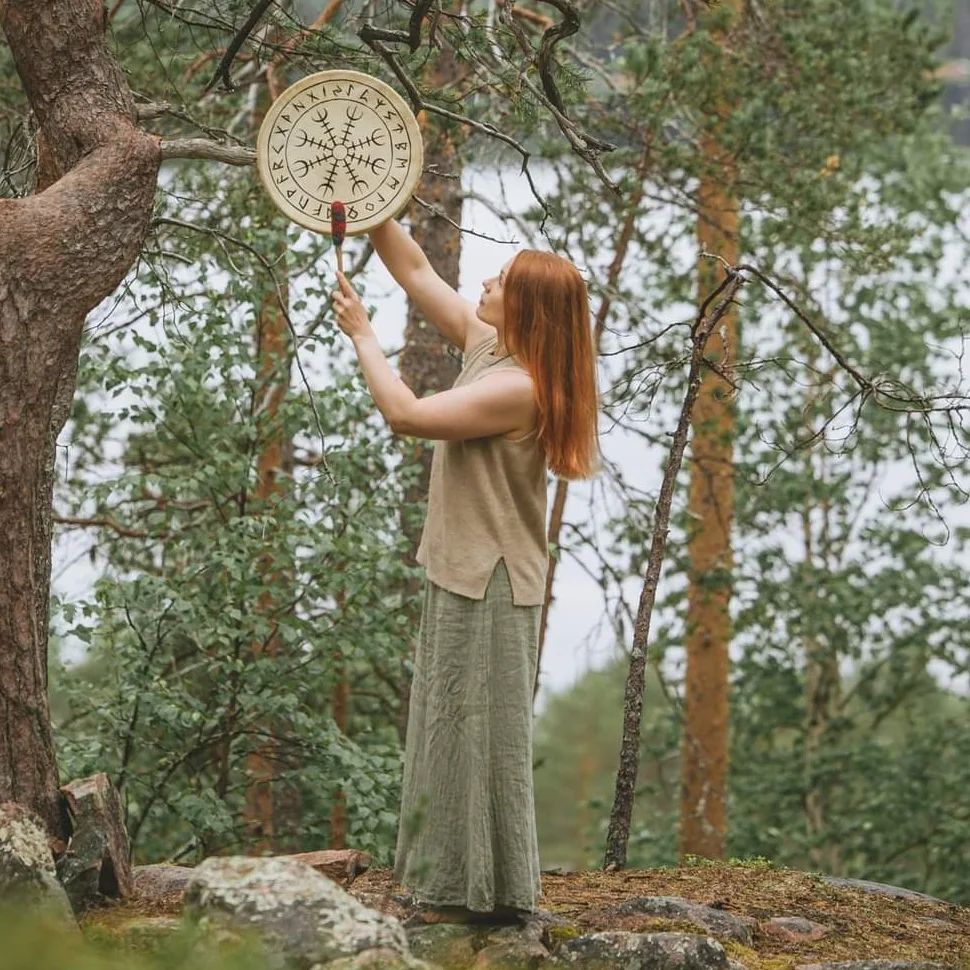